This author has not yet filled in any details.
So far robharn has created 10 blog entries.

Even the year 2020 can’t hold us back. I’m excited to introduce The Big House Online, this year’s version of our cherished fall Smash major. It’ll take place on December 4-6, featuring both Melee and Ultimate.

I’ve always believed constraints can breed creativity, and I fully intend to show that with our online edition of the event. One of the first things I realized while brainstorming this year was: while we miss out on in-person interactions at the venue, we also have no setup resource constraints since everyone playing at home uses their own setup. This frees us to run a swiss pools format that offers more and higher-quality playing time to the average competitor. I’ve always wanted to try a swiss pools format, and The Big House Online is the perfect opportunity to do so. I’ll post another blog about swiss details later.

Another push I’ve made in recent years is diversifying activities for Big House participants of all backgrounds and skill levels. To me, the most rewarding part of an event is the shared community experience. You compete in your favorite game all day, but you also get to participate in non-Smash activities at the venue, or watch the best players in the world put on a show. And while the physical gathering element isn’t there this year, we’ll do our best to provide the next best thing. To that end, you can expect Discord side events on Sunday to enable more fun even after you’re eliminated from the competition. More information on that is coming soon.

Thanks for reading, and I hope you’ll join in on the most unique Big House installment yet!

You can register today at: smash.gg/tbho

Join The Big House Online discussion! This year’s installment is set to take place on December 4-6, 2020.

Wobbling will be banned in the Melee ruleset this year at The Big House, and I want to use this blog post to explain my reasoning for the decision.

This event’s definition of wobbling is a series of moves (4+ pummel effects) by Ice Climbers from a standing grab position that infinitely lock the opponent in hitstun. This applies to Melee only.

Why ban it now?

A long time ago, Big House was one of the last majors to unban wobbling. So why the wobbling re-ban?

* It continues to lead to miserable play patterns and tournament experiences.

Wobbling disproportionately rewards the grabbing player for winning a single neutral game interaction, while invalidating defensive options for the grabbed player with no opportunity to escape using traditional Melee defensive mechanics such as stage positioning and DI. This puts a ridiculously high weight on technical gameplay revolving around grabs. While not necessarily overpowered at the highest levels of gameplay, the effects of wobbling should be considered for attendees of all skill levels. I want to be sensitive to community feedback that it creates miserable playing and viewing experiences.

* It doesn’t fit the skill set criteria that we subjectively deem valuable to test in a tournament match.

Just like how various stages have been banned over the years because they take away from what makes Melee so deep, wobbling doesn’t fit the criteria for what we deem valuable to test in a competitive setting. For example, Hyrule Temple is banned because the cave area of the stage creates degenerate character interactions. Poke Floats is banned because the scrolling aspect of the stage creates a non-interactive requirement to move laterally. A wobbling ban is not fundamentally different from any other subjective ruleset decision, and it forces play patterns that we don’t deem valuable to test our competitors with at this time.

As a TO, it’s best to balance what I think is healthiest for the game and what the attendees prefer, and in recent months the pendulum has swung back towards a preference by attendees for wobbling to be banned. This wasn’t necessarily the case a couple years ago, but I believe the overall sentiment was skewed for a long time by Evo’s wobbling legal stance — after all, it’s hard for TOs to go against the ruleset of the biggest event of the year, and I’m certainly guilty in some capacity too. As with any ruleset updates, I encourage TOs to think freely and make decisions best for their event. At this point I value attendees’ feedback above all else, and it’s time to go back to our Big House roots there. 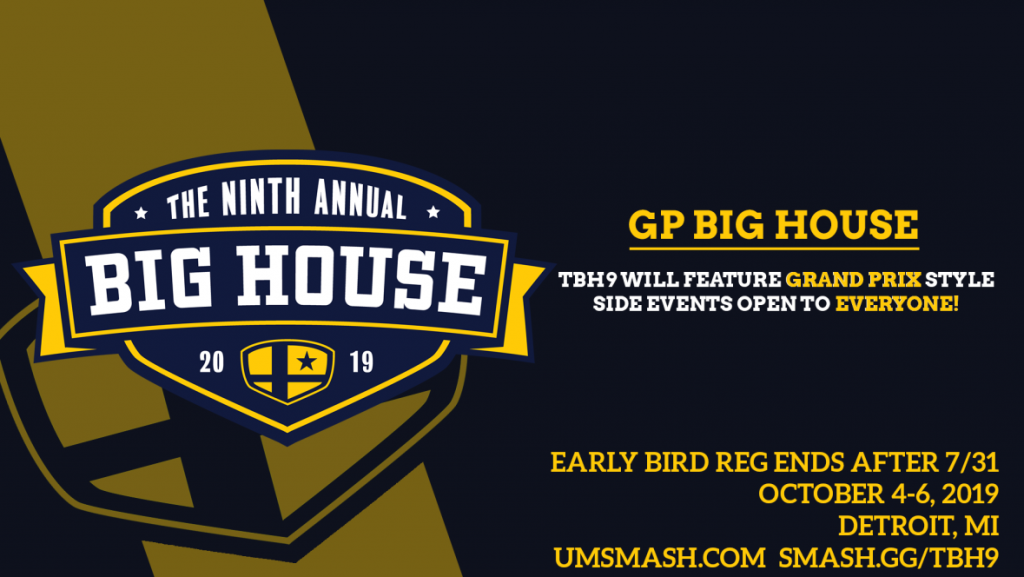 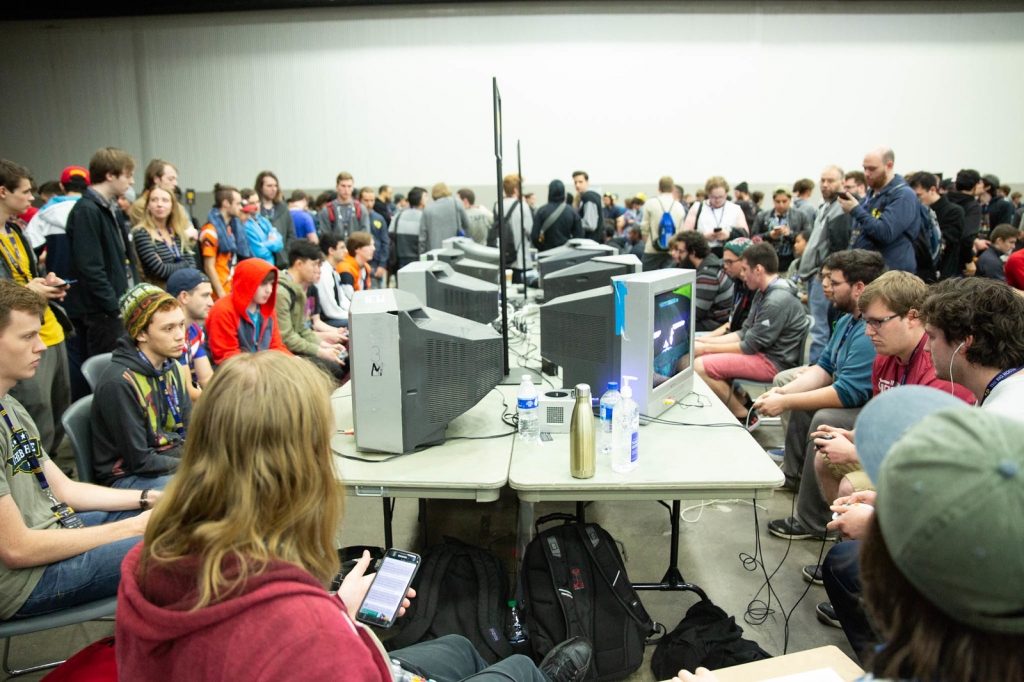 The Big House 8 is presented by eSports Ecosystem!

The Big House is made possible by the people and organizations that support us. We’re excited to announce this year’s edition is presented by eSports Ecosystem!

The biggest fall Smash event is back for the eighth time, and this year we’re title-sponsored by the fastest-growing cryptocurrency company in the gaming realm, eSports Ecosystem. 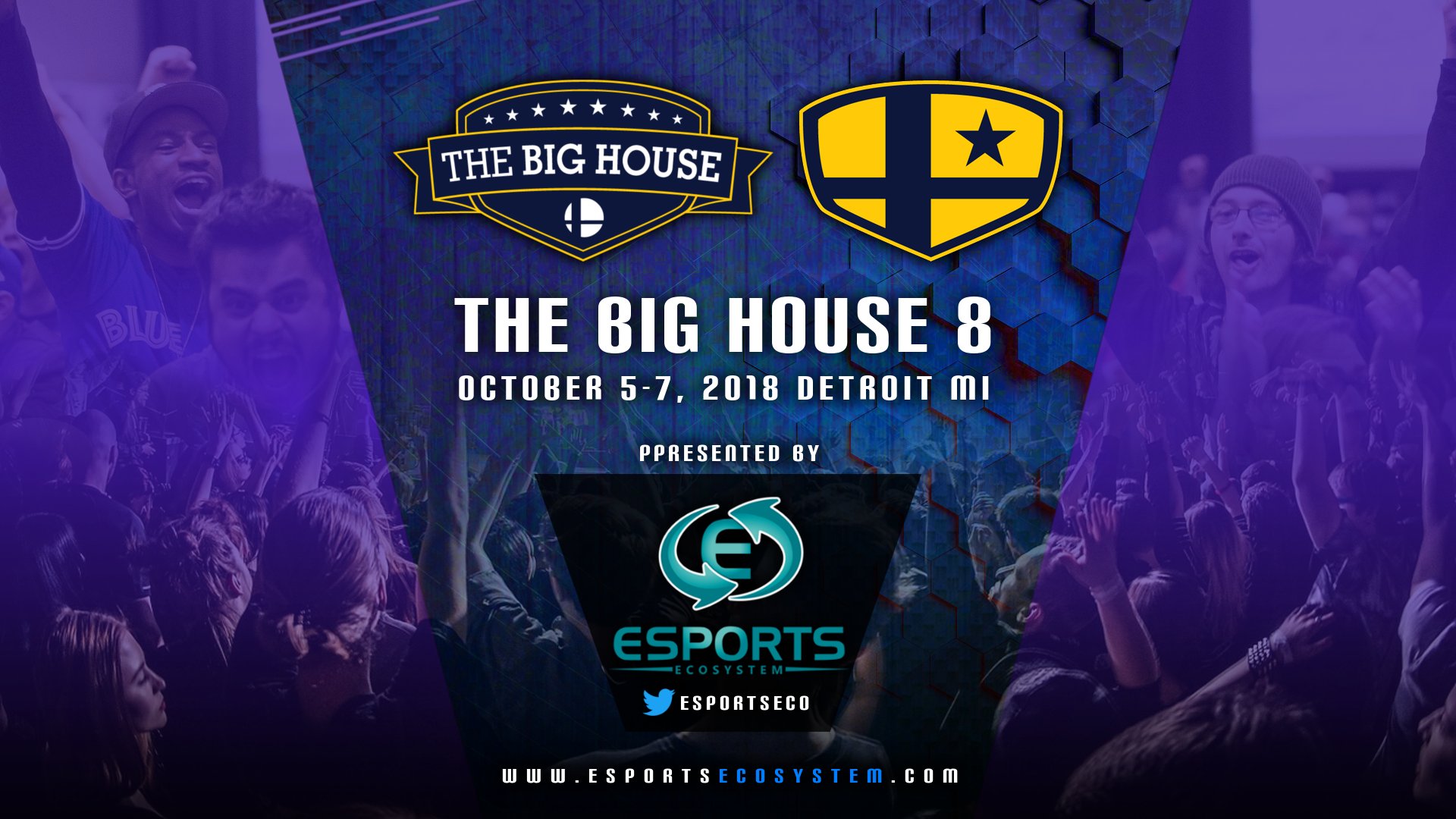 eSports Ecosystem is an eSports-based cryptocurrency company whose mission is to be the standard cryptocurrency in gaming in the form of dynamic ESE tokens. Built on custom blockchain technology, the ESE model will enable better sustainability for gamers, teams, and organizers with a wide variety of uses. The company has already hit the ground running into the world of Smash by sponsoring top-ranked Samus player Duck and has plans to continue doing so.

Furthermore, eSports Ecosystem will be represented at The Big House this year by none other than Justin Wong! The legendary FGC player will be attending Big House on Saturday, October 6th and taking part in various side events at the venue. Don’t hesitate to stop by and say hi! 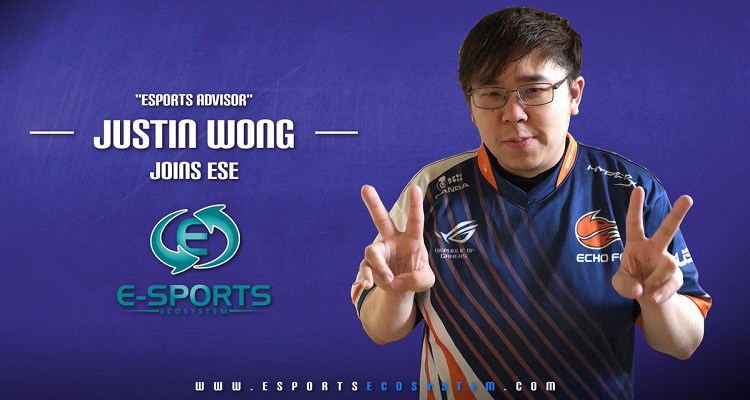 The Big House intends to use four-port arduinos for Melee this year. But we need your help!

So what’s the situation with The Big House?

There aren’t enough four-port arduinos in existence yet. While a few dozen of these impressive devices have been manufactured and tested at locals for the past few months, The Big House is a major event that requires way more equipment than the typical tournament. Because of this, the 20XX team has begun the manufacturing process for several dozen additional four-port arduinos. The catch is since we’re only three weeks away, the urgency of this process has forced manufacturing to begin in good faith before being able to raise enough money to cover it all. This means there’s a huge cost that needs to be recouped, and we’re hoping that’s where the community can help out.

While the following numbers aren’t nearly enough to cover everything, it’s what we deem reasonable to make four-port arduinos happen at The Big House in the short amount of time we have. The 20XX team and The Big House team are asking for the community to help us raise:

+$2500 to provide additional support for the ongoing manufacturing process

Sounds good; how exactly can I help?

Again, The Big House intends to use four-port arduinos for every Melee setup at this year’s event. But we need your help, and we need it right now. Please consider supporting this effort via #TBH8 Compendium so that for the first time at a major, players have a choice on every setup between playing on a universal controller fix or playing on vanilla Melee. It’s what the players deserve, it’s what the community needs right now, and we’re very close to making it happen for The Big House and beyond.

More information about the four-port arduino device itself, including technical specs and QA, will be provided by Aziz “Hax$” Al-Yami in a YouTube video aiming for release on Monday, September 17th. I’ll update this original post with a link to the YouTube video when it’s uploaded.